Since there was been a lot of interest in the previous guide, we have come up with a second part of it that would include more tips to help you speed up that leveling process and get you to max level ASAP. 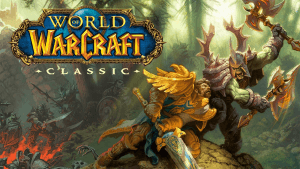 If you’re playing a class that uses mana I can already picture the amount of times that you’ve been drinking in between pulls and how annoying it could be, since you rather be killing more and more mobs to keep going with your questing, well worry no more we have a little trick for you that will help you speed up things a little bit.

In WoW classic there is a mechanic involved for mana regeneration, called MP5 what this means is that after you spend 5 seconds without using mana you’ll start to regenerate it naturally meaning that whenever you’re close to killing a mob is always better to finish it off either with a Wand or an Auto Attack so you’ll have some invaluable extra seconds of mana regeneration. 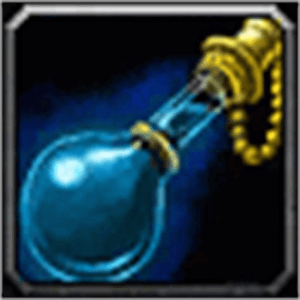 We know that sometimes questing could get a little bit frustrating specially whenever you start encountering the other faction (if you’re on a pvp server) there will be skirmishes, ganks, competition over mobs and so on. Well if you ever find yourself in this position do not worry, we have an option for you.

Once you reach level 28 you’re able to start going to the Scarlet Monastery, this is a place divided into 4 dungeons where you can grind all your way from 28 to 42, after you get to 42 there are more dungeons such as Uldaman, Zul Farrak, and so on, plus right now there are several people doing this method since its as profitable as questing and you don’t get to deal with all of what we’ve shown you before in the open world. 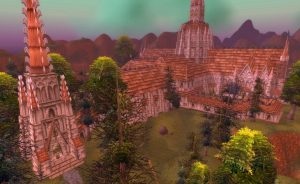 With the popularity that WoW Classic is having is of course expected for you to find the zones that you’re questing in packed with people from both factions and this of course could hinder your leveling process since there will be a lot of competition for quest completion. Blizzard announced that to keep things smooth they would implement a layering system in the game during the first phases that would “divide” people within a certain area, for example within Stranglethorn Vale there could be from 2-9 layers as mentioned by Blizzard themselves (Some servers have just been adjusted for a single layer).

Now the point that we wanted to make was that if you find yourself in a zone that’s really crowded you can always ask a friend, trade chat or guild chat to invite you to their group making this possible for you to jump to a different layer if they happen to be on another that you were not in initially. 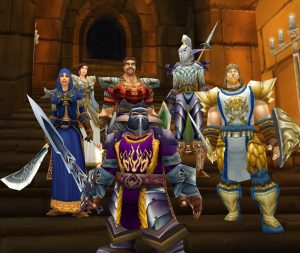 We covered on a previous article a list of useful addons for WoW Classic, however we did not include some for leveling that will make your questing experience way easier.

Questie: This addon works by telling you where do you need to pick up your quests, what mobs do you need to kill and where, if you’re playing on Retail it pretty much gives you all the information that you need in order to complete your quest successfully.

Azeroth Auto Pilot: This addon is amazing if you’re planning on leveling as fast as possible, what it does is that it tells you where to go, which quests to pick, which ones to ignore, it comes with an arrow that shows you the waypoint for all the objectives that you need and with its own auto accept option that will instantly get a quest from an npc without having to read all the text. 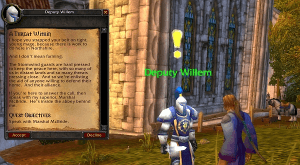 At this point of the article you may be wondering why does this have anything to do with leveling? Well the answer is quite clear, in WoW classic your reputation matters and we are not talking about ingame reputations with the different factions available in Azeroth, but instead with the other players, if you start to incur into bad behavior like needing items that you don’t use, constantly being toxic, and so on will cause you to start getting a bad reputation meaning that you wont get as easily invited into groups, people will not trust you with professions and several other things that could affect your gameplay both in short and long term.

As a conclusion, just follow the WoW Classic etiquette it’s quite simple, don’t roll need on items you wont use, always roll for a chest if you’re on a group, make sure to say thanks whenever you need to, after all this is a game that we all enjoy and we should share the joy of it, instead of making it a nightmare for other players. 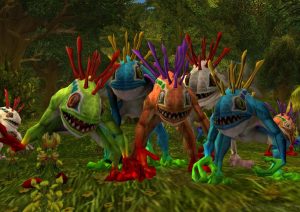